How I recevied transmission 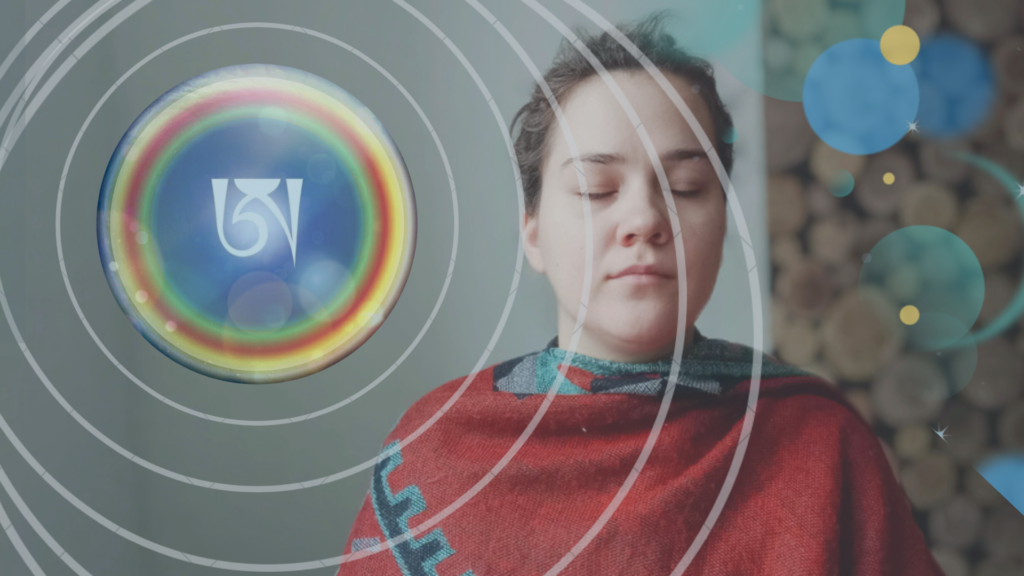 I was suffering from extreme lack of energy. Just a full pack: severe insomnia, inability to walk more than 10 minutes, talk to people, watch movies and read books. It was very challenging to consume any information.

I was spending 99% of my time at home, fully isolated, alone. I was disabled.

I firmly decided to participate in World Wide Transmission by N.Norbu. Those days it was taking place three times a year on-line.

The day of transmission became.

I barely could wake up in the early morning, turn on a laptop and open the web-cast.

I barely could recite the text with Rinpoche.

I barely could do visualizations – but I did my utmost.

Right after transmission I fell into a hard, uneasy sleep – I was too exhausted to do anything else.

Very soon after I had a dream.

I was sitting in a prison among the others. Key loudly turned in a lock, the door was opened. I was released. I became free.

After that there was change after change. Liberation on one level and then – on other one. Again and again.

I recovered from my illnesses.

I left so much behind. I was liberated.

With endless gratitude to the Master, who sacrificed a lot to give this opportunity to us.